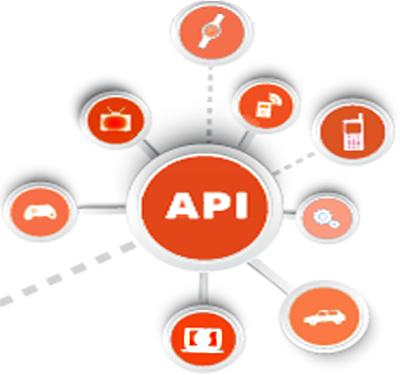 Application programming interface (API) is a set of subroutine definitions, protocols, and tools for building application software. In general terms, it's a set of clearly defined methods of communication between various software components. A good API makes it easier to develop a computer program by providing all the building blocks, which are then put together by the programmer. An API may be for a web-based system, operating system, database system, computer hardware, or software library. An API specification can take many forms, but often includes specifications for routines, data structures, object classes, variables, or remote calls. POSIX, Microsoft Windows API, the C++ Standard Template Library, and Java APIs are examples of different forms of APIs. Documentation for the API is usually provided to facilitate usage. The status of APIs in intellectual property law is controversial.

Just as a graphical user interface makes it easier for people to use programs, application programming interfaces make it easier for developers to use certain technologies in building applications. By abstracting the underlying implementation and only exposing objects or actions the developer needs, an API reduces the cognitive load on a programmer. While a graphical interface for an email client might provide a user with a button that performs all the steps for fetching and highlighting new emails, an API for file input/output might give the developer a function that copies a file from one location to another without requiring that the developer understand the file system operations occurring behind the scenes. 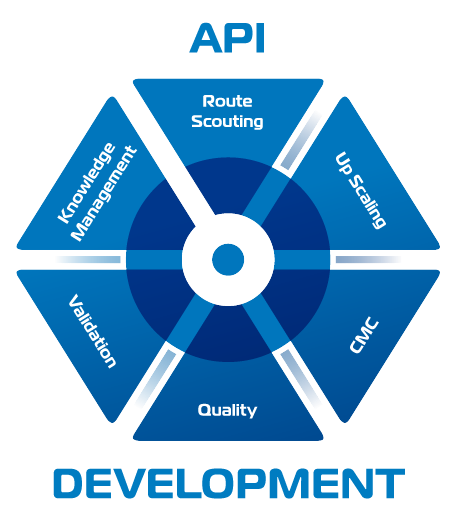